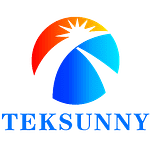 There’s been a boom in cycling across the U.S. right now, and if you’re a businessman, maybe you’re looking for an electric bike wholesaler in the U.S.A. or a bike manufacturer in the U.S.A. Most bike companies that sell bikes in the U.S.U.S. are based in the U.S., but that bike brand isn’t necessarily made in the U.S., either. According to data released by LEVA, the U.S. had nearly 790,000 e-bikes imported in 2021. These e-bikes are manufactured in countries such as China, Vietnam, and the Netherlands, with at least 65% made in China.

Here’s a list of some of the most popular electric bike wholesale companies and bicycle manufacturers in the U.S.A.

Schwinn Bicycles is an American bicycle manufacturer with a long history; Schwinn is the original American bicycle brand. It was founded in 1895 in Chicago by German-born Ignaz Schwinn. They declared bankruptcy in 1992, and Pon Holdings, a Dutch conglomerate, now own the company.

Kent is a family-owned American bicycle company. For decades, Kent has been supplying bicycles and bicycle accessories to consumers throughout the United States. It was once considered the second largest bicycle manufacturer in the United States. It owns several bicycle brands, and its outlets include Walmart, Target, and Amazon.

James Cycles is one of the big bike distributors in the U.S.U.S., and they have a wide range of products with higher-cost performance. Most products are designed in the U.S.A. and manufactured in overseas factories.

Specialized Bicycle Components, founded in 1974, is an American company that sells its products through bicycle retailers and distributors worldwide. It designs and manufactures bicycles, components, and bicycle apparel for riders and cyclists. Specialized is the preferred choice among cyclists for all types of riding.

K.H.S. Bicycles has been a bicycle manufacturer and electric bike wholesale company in the U.S.A. for over 50 years. K.H.S. Bicycles produces a full line of mountain, road, kids, and cruisers, with BMX and dirt jumpers being the most famous.

Trek is a world-renowned bicycle brand with a huge bicycle consumer base. Trek Bicycles is headquartered in Wisconsin, U.S.A., and its products are sold in over 90 countries worldwide.

Bob Haro founded Haro Bicycle Company in 1978. In addition to the local U.S.U.S., the company also sells products in Europe and Asia. Haro’s bikes are considered freestyle BMX bikes. Many of its products are manufactured in Taiwan, China.

Yeti is an American bicycle manufacturer founded in Golden, Colorado. It is known for producing high-end mountain bikes and has a large fan base in the United States.

Marin is a bicycle supplier in Marin County, California, founded by Bob Buckley in 1986. It specializes in mountain bikes as well as other types of bicycles.

Litespeed has been an American bicycle manufacturer since 1986. Litespeed’s bikes are made of the highest quality titanium, and titanium bicycle frames are known for their ride quality.

When you zoom in on the map below and click on the points, you will see the relevant bicycle company information, including website, phone, and revenue.

Based in Cambridge, Massachusetts, Montague is the world’s leading manufacturer of full-size folding bicycles. Their folding bikes are popular with consumers because of their compact size and ease of storage or travel.

Felt is an American bicycle brand founded in California. Felt bikes are known for their road, triathlon, and track bikes.

Founded in 2000 and headquartered in Cerritos, California, Razor is a designer and manufacturer of e-bikes, e-scooters, and personal vehicles.

Charge Bikes is a premier electric bike manufacturer and wholesaler. The company was founded in 2004.

Rad PowerBikes is the largest e-bike brand in North America. The company was founded in 2007. Products are designed in the U.S.A. and manufactured in overseas factories.

Pedego is a big American electric bike brand. It was founded in 2008 and is a California-based company.

Juiced Bikes was founded in 2009 by Tora Harris. Based in San Diego, CA. Juiced sells through independent e-bike dealers and directly online through its website.

The Electric Bike Company was founded in 2012 and was originally known as Madiba Electric Bikes. It is a U.S.-based electric bike company that assembles its bikes in the United States. 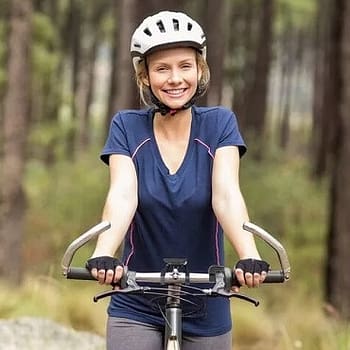 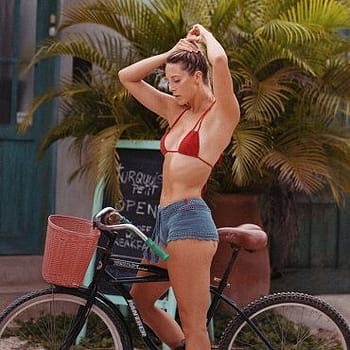 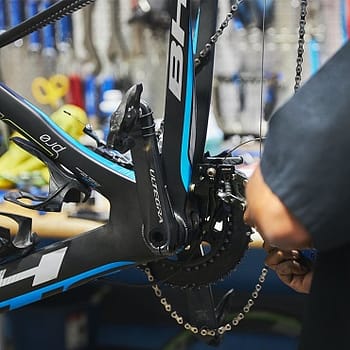